Science of unification of consciousness and nature

“The word yoga may fill the mind with images of mystical states of human experience. Is it meditation, prayer, physical exercise, or all? What exactly yoga is all about? For an all-round understanding let us explore the definition, history, benefits and variety of styles and schools of yoga in past and present”

The term yoga is derived from the Sanskrit root YUJ meaning to join or to unite.  The practice of yoga leads to the union of individual consciousness with universal consciousness, indicating a perfect harmony between the mind and body, man, and nature.

Ancient point of view on yoga

This is one of the oldest sciences of the world that originated in India. The early literature on yoga describes and defines it as a form of mental rather than physical discipline.  Yoga evolved gradually along with human evolution starting from civilization.

Historical evidence for the existence of yoga could be seen in the pre-Vedic period (2700 B.C). The main sources of information about yoga practices and related literature during this period were available in Vedas, Upanishads, Smritis, teachings of Buddhism, Jainism, epics, puranas etc. In this period, the aim of yoga was self-realisation to overcome all kinds of sufferings and leading to the state of liberation. It is very helpful for preserving and maintaining one’s physical and mental health and for spiritual evolution.In recent years, yoga has been studied and researched systematically with the guidance, findings and experiences of many philosophers. 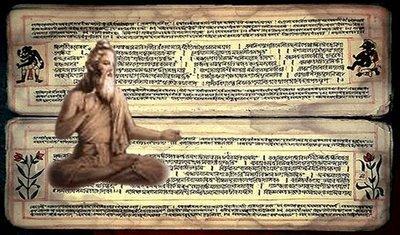 Diversity of styles and schools 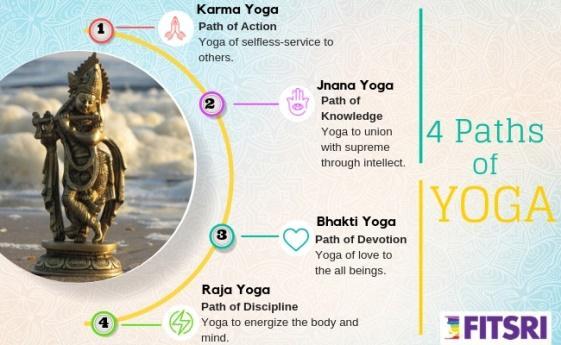 Belief of yoga in human nature

The ancient sages, philosophers and the traditional practitioners ‘strongly believed in holistic approach of yoga which brings harmony in all areas of life. It is thus, known for disease prevention, promotion of health and management of many lifestyles related disorders.

Result based working world of the modern times needs result by research. Satisfying these criteria, yoga science and research prove that yoga brings harmony between mind and body. Worldwide the word yoga is acceptable as a physical and mental health practice by following the great principle – Ashtanga Yoga which contains 8 parts viz. 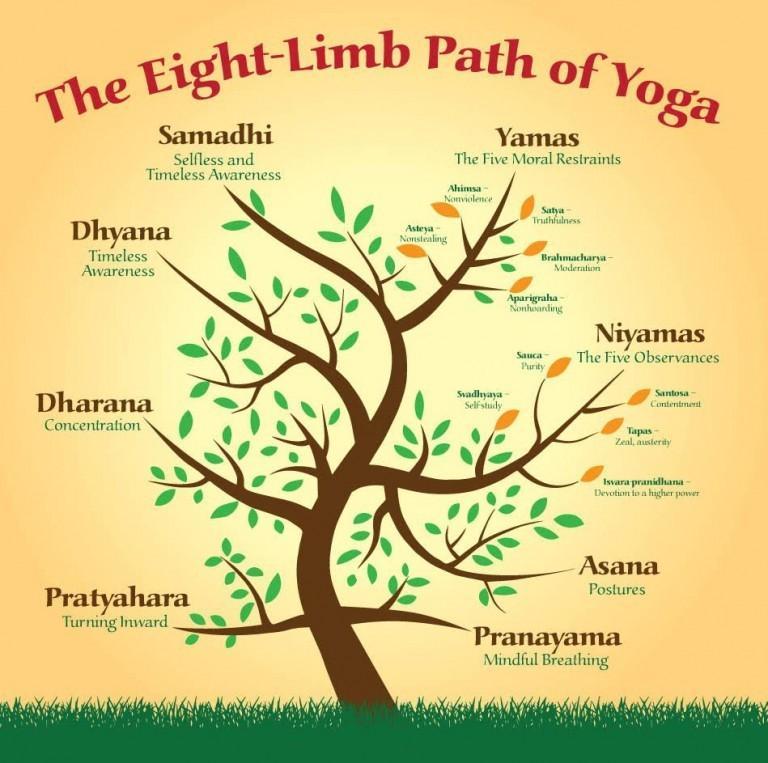 Yoga in Bachelor of Naturopathy and Yoga (BNYS)

By these concepts, yoga is added in our Indian system of medicine to treat a person as a whole and not only the external condition. Naturopathy medicine also clearly explains these.

The one and only Medical College situated in forest based natural environment in Tamilnadu which is supported by Ayush hospital.

© 2022 Sona Medical College of Naturopathy and Yoga. All rights reserved.